Ale is one of the best known, top-fermented British beers, its colour ranges between light yellow and dark ruby or black. Generally it contains 4 to 8 % alcohol. Ale is a collective term one could use, as it has so many subtypes; the bitter but refreshing Bitter Ale, the brown malt flavoured, strongly characteristic Brown Ale, the sweetish Pale Ale, the Scotch reminding on whisky’s taste and the reddish Irish Red Ale. The full-bodied, black, sweetish Stout is also prepared with top-fermentation, as the Porter, which reminds of chocolate, is a usual winter drink.

The desired colour of darker beers can be reached by adding certain amount of adjunct malts or caramel dissolved in water. Adjunct malts are made out of three day long prepared green malts or wetted ready malt. The best dye-stuff, the wheat malt, is prepared using a roasting barrel. The adjunct malt assures the beer a slightly burned brown colour. Among our beers the Betyár Király, Fekete, Szent András Könnye and the Black Rose all contain adjunct malts.

Commonly it is a beer produced in Germany. It is made of barley malt, low-fermented with high percentage of alcohol. This kind of beer was brewed for the first time in Hungary in 1850, it is usually made in spring or autumn. Bock beers contain 30-40% more malt, and its colour ranges from light copper to traditional brown, but currently light bock beers appear more frequently. The traditional bock beer does not contain any additives, it is made of Munich and Vienna malts, a bit of dark roasted malt is added to reach the perfect colour. The slight fruity taste is caused by these malts.

The wort is brought to a high enough temperature that it begins to evaporate. With regards to brewing, boiling causes isomerization leading to the bitterness of the originally sweetish wort. The time of boiling depends on the beer we would like to create, usually it takes one and a half to two hours.

Caramel malt is made out of green or steeped and dried malt. First the malt has to be saccharified on 60-70 ⁰C, than it is roasted on 90-150 ⁰C. Caramel malt exist in a light and darker version, its colour depends on the temperature while roasting. The light caramel can be roasted maximally on 80 ⁰C, whereas the dark has a maximum temperature of 170 ⁰C. It has strong colouring effects, improves foam consistency and ensures a full-body experience. One of our beers, the Black Rose, owes it’s colour to the caramel an adjunct malts, which harmonise perfectly with the pilsner malt rich in enzymes.

Traditional bock is a sweet, light, relatively strong lager. The sweetness of the beer is thanks to the light hopping. The aroma should be malty and toasty, possibly with hints of a bit of caramel. Darker versions may have a slight chocolate or dried fruit flavour as well. The Doppelbock was invented by monks arriving from Italy to Munich. Its colour can range from dark gold to dark brown. Darker versions usually bear a reddish scent. In the case of high volumes of alcohol the foam disappears rapidly and alike to fullbodied wines the beer can seem oily.

The dried blossom of the female hop plant, which is a climbing herb is the most general and basic spice of beers. Hops are responsible for the bitterness in beer. But this component also plays a great part in the perseverance of non-pasteurized beers, alpha-acids are responsible for sterilizing and conserving the beers. On the other hand, lupulin, another substance of hop has a calming slightly stupefying effect if consumed over a certain portion.

The original German lager hop used in outstanding German beers has a spicy aroma, it is a real hop specialty. Hallertau has the advantage that it contains spicy aroma substances and bitter acids at the same time. This ingredient enriches several of our beers [ Szent András Könnye, Betyár Király, Ogre,Black Rose and the Fekete] with a spiceful hint.

The IBU-scale (International Bittering Units) is the international unit expressing the bitterness of beers. The higher the values, the more bitter is the beer. The IBU can be calculated in different ways. One way of calculation is the following: weight of the hop X rate of alpha-acids given in percentages X alpha-acid content X quantity X 1.34. The hop’s weight must be given in uncias. The rate of the alpha-acids in percentages is defined by the time of boiling. The alpha-acid content depends on the hop’s type, it is given by the supplier. Finally the quantity measured is the worts quantity given in gallons.

Low-fermented beers were gaining fame during the 19th century, later on, they became one of the most known type of beers. Lagers are made with "bottom-fermenting" strains of yeast, which means that the yeast ferments at the bottom of the fermentation tank. Lager beers are brewed for longer periods of time than ales and on lower temperatures (6-8°C). It is also made out of non-fertilised female hop seeds. Usually it is pasteurized before bottling, which consists in heating the liquid up to 70°C for one or two minutes to destroy living microorganisms.

One of the main ingredients of beer, the malt, is barley which has been steeped in water and allowed to germinate. Finally it gets heat dried which stops germination. The type of barley, the level of germination allowed and the temperature of drying all influence the resulting flavour of the malts.

Malting is an indispensable part of the preparation process of brewing a beer. During this phase the starches in the grain convert into sugar. The malting process is quite simple and takes only a few days. The fresh grain is immersed or steeped in water, than it is transferred to the malting or germination floor, which is usually a high temperature room, where the grains are spread out for a few days to sprout. The grains need to be turned over several times so that all the grains receive sufficient air, heat and humidity. When the enzymes have done their job, the sprouts must be removed and the grains dried.

The goal of pasteurizing is to destroy microorganisms in the beer. In practice this means that before bottling, the liquid has to be heated up to 62°C for one or two minutes and then cooled down again. Other common and more secure method is to pasteurize the beer already bottled or canned, however it also requires more energy.

Pilsen malt, is an enzyme rich, light barley malt. While preparing, all the factors leading to the formation of melanodin, a pigment, have to be stopped. It is used to brew pilsner type beers.

Pilsner was one of the first Lagers achieving great success in the category of low-fermented beers, thus it became generally known. Pilsner was created in 1842 in Pilsen, in the territory of today’s Czech Republic, but Bavarian brew masters also contributed to reach its current quality. The main features of Pilsner are a distinct hop aroma and high foaminess/heads. It has a golden colour with a floury scent and a smooth mouth feel combined with elegant dryness. The alcohol strength is typically around 4.5%-5%. Silky water from Pilsen, Zatec hop, malt and yeasts are the ingredients of the original Pilsner. Brewing a Pilsner usually takes 12 hours, followed by a six week period of aging. 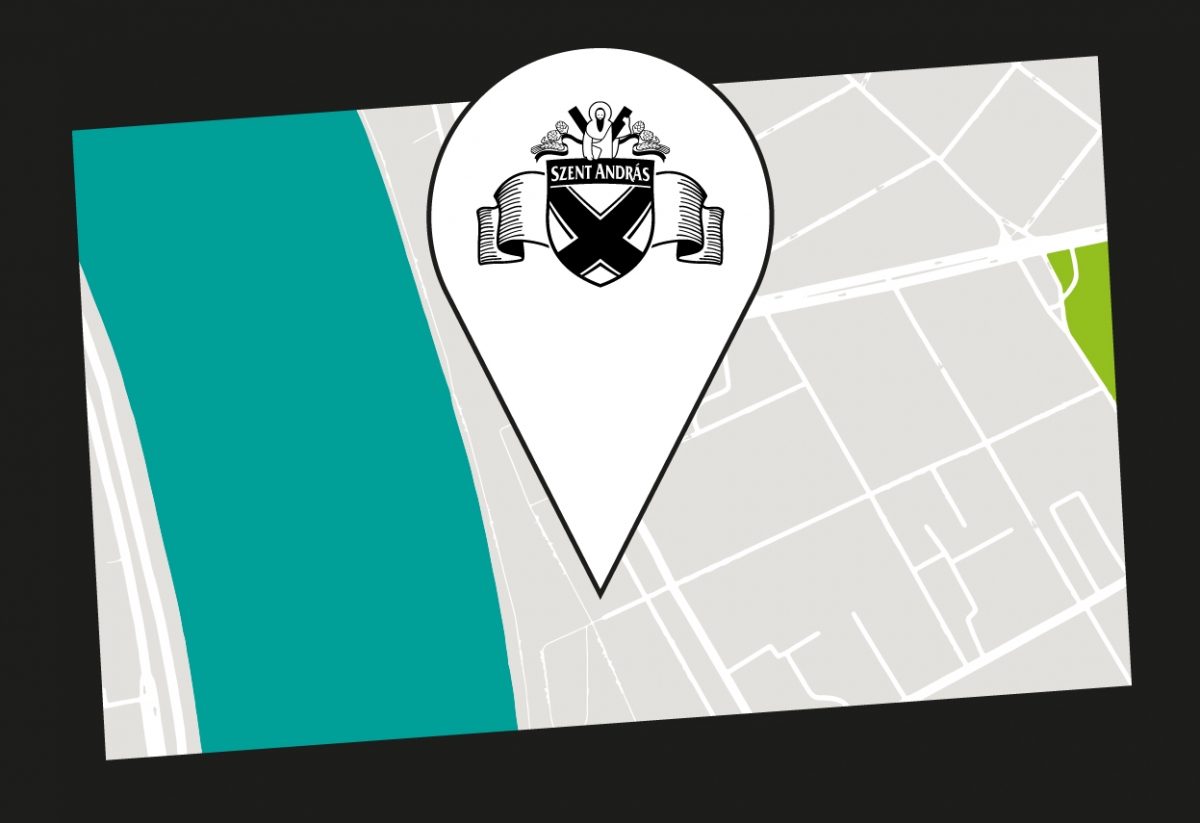